In photography from the pre-digital era, wave-like deficiencies are sometimes observed in the negative that cannot be accounted for. Usually, these ‘errors’ are attributed to technical shortcomings, such as blurring of the objective, leaking of light or incorrect camera settings. However, in my collection of snapshots, I noticed many such defects for which no technical explanation could be given. I started studying and arranging these images: I classified the disturbance according to size, intensity, shape and researched the origin of the pictures. Even with this additional information, the observed effect could not be reasonably explained.

One evening it struck me that often, in the stories told by family members of the subjects in the pictures, somebody had died. Although I consider myself a sceptical person, I found myself investigating a possible link between the wave-like effect observed in the photograph and the death of those persons. After study of countless photographs,  it could indeed be concluded that certain white, wave-like shapes corresponded to an upcoming death of the person ‘touched’ or ‘indicated’ by it. In addition, it often seemed that the size and the intensity of the mark were related to the imminence of death: the larger the size or the more intense its whiteness, the shorter the time between the moment the photograph was taken and the passing away of the indicated person. The shape of the phenomenon correlated to the cause of death. For example, in a photograph of a man touched by a white sharp form ‘cutting’ his legs, the shape exactly predicted his fate. Within one year after the photo was taken, the man would be involved in a serious car incident in which his legs were cut by the hot metal of the car. He did survive the accident, but his future was determined anyway: unable to cope with his new situation he committed suicide shortly after.

In further research, I tried to get more information about the kind of radiation involved. It was clear that its origin was not from the visible spectrum of waves. Since the silver halide layer of the negative is particularly sensitive to blue light, that is, waves with a relatively short wavelength, I studied the effect on the sensitive layer exerted by ultraviolet, X-rays and gamma rays, radiation with an even shorter wavelength than blue rays. Remarkable patterns were sometimes formed; however, those shapes were not comparable in subtlety to the unknown wave-like effects under investigation. When asking well-known leaders from the paranormal field, I received divergent explanations; the effect was suggested to be due to ectoplasmic substance from the dead or was supposed to be the materialization of angels predicting the death of the persons involved.

The only common denominator in all my studies is the fact that these wave-like shapes of unknown origin have predictive powers. As such, it must be concluded beyond reasonable doubt that for the first time in history, evidence is obtained of interference from the future into present day life. 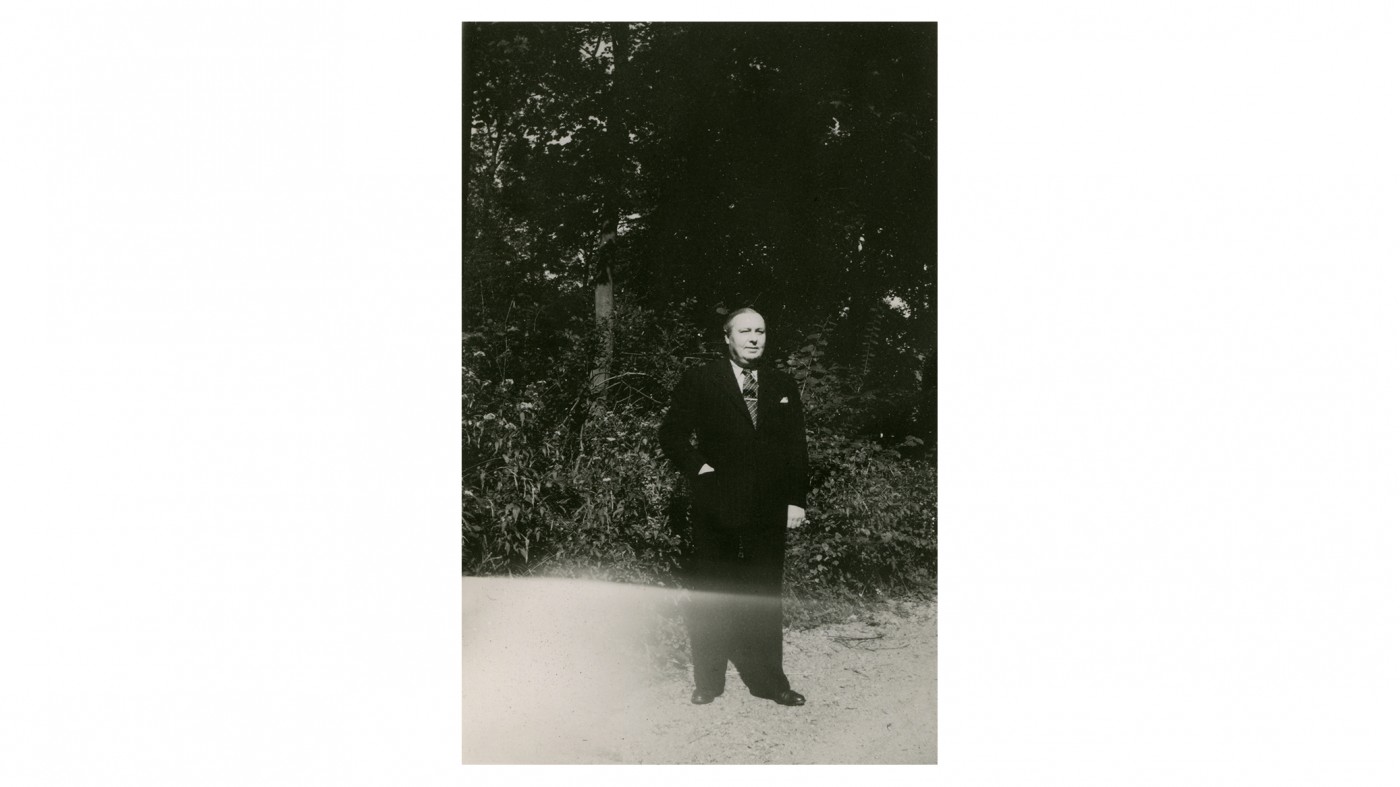 John de Wit (1952). Lost both his legs in a car accident shortly after this photo was taken. Committed suicide one year later. 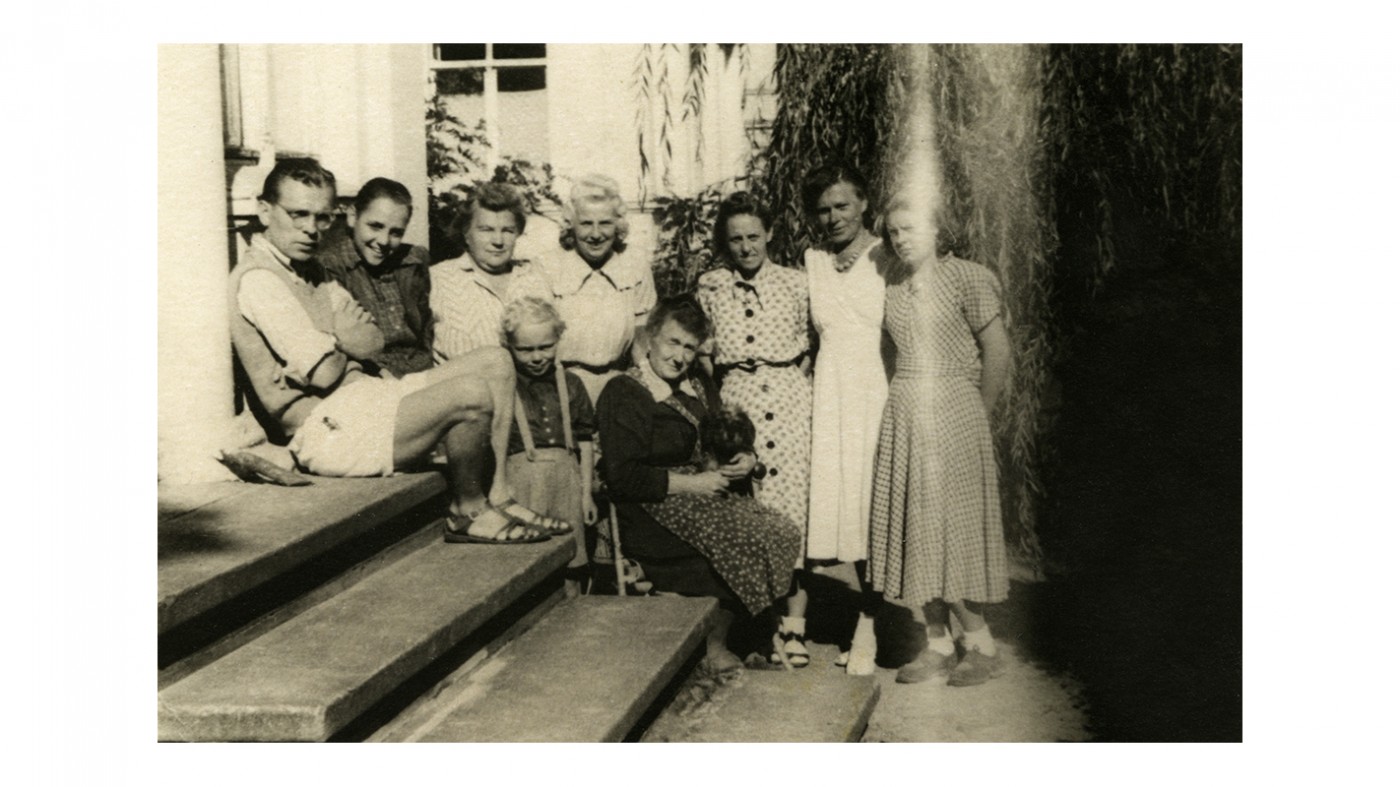 Josefien Anders (1949). Was found dead in her garden in 1950. The cause has never been elucidated. 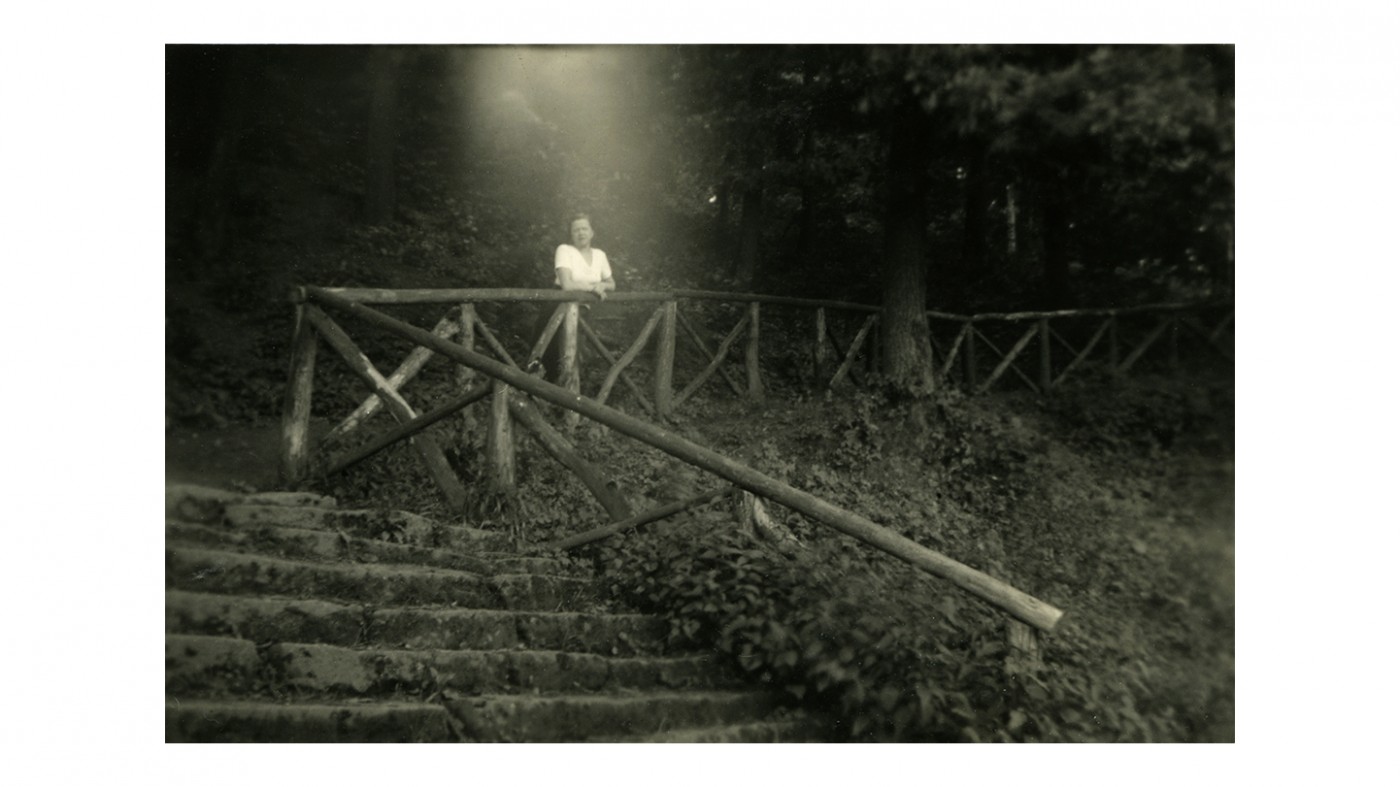 Elsje van As (1961). Died in 1961 due to an avalanche while she was skiing. The accident took place within two miles of this location. 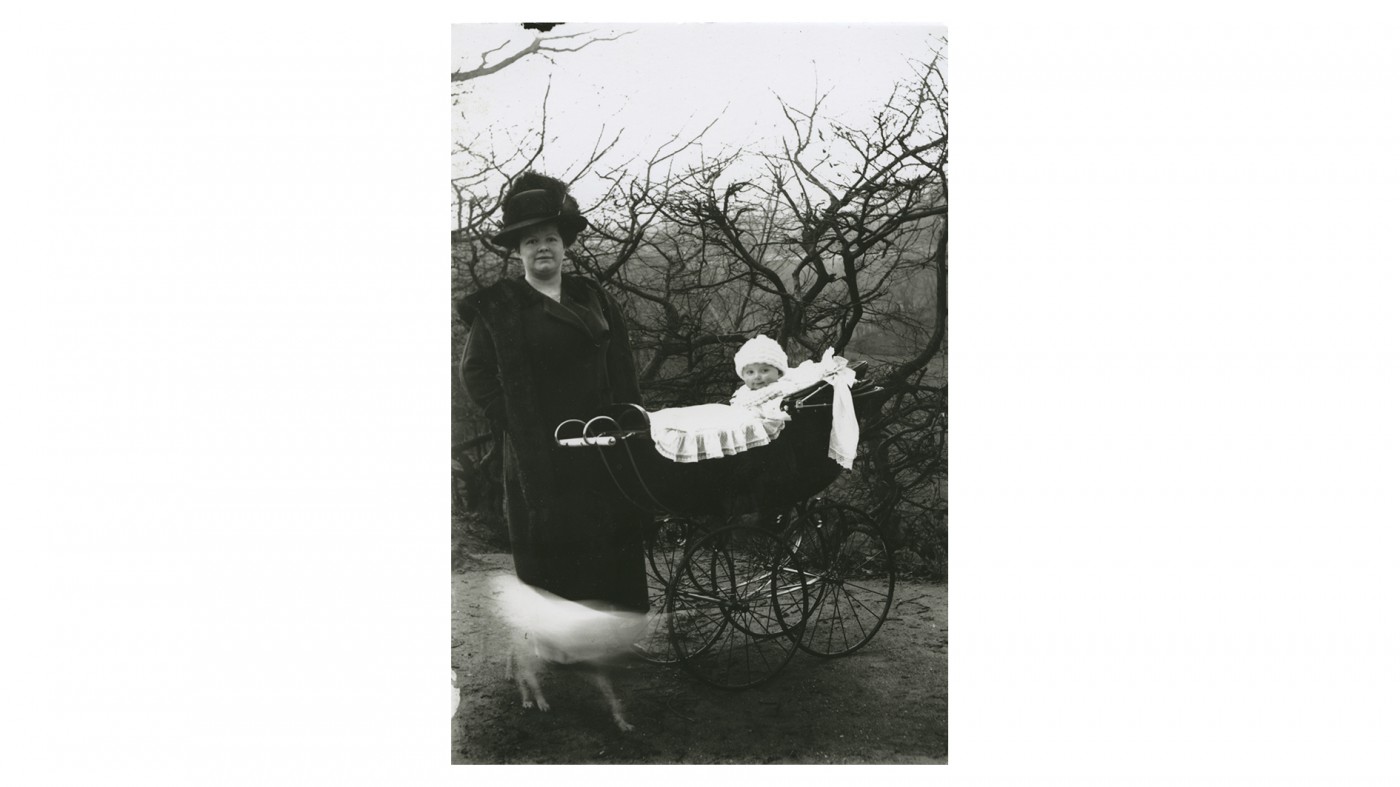 Buxy (1929). The only known example of information from the future regarding an animal. The little dog would be driven over by a car. 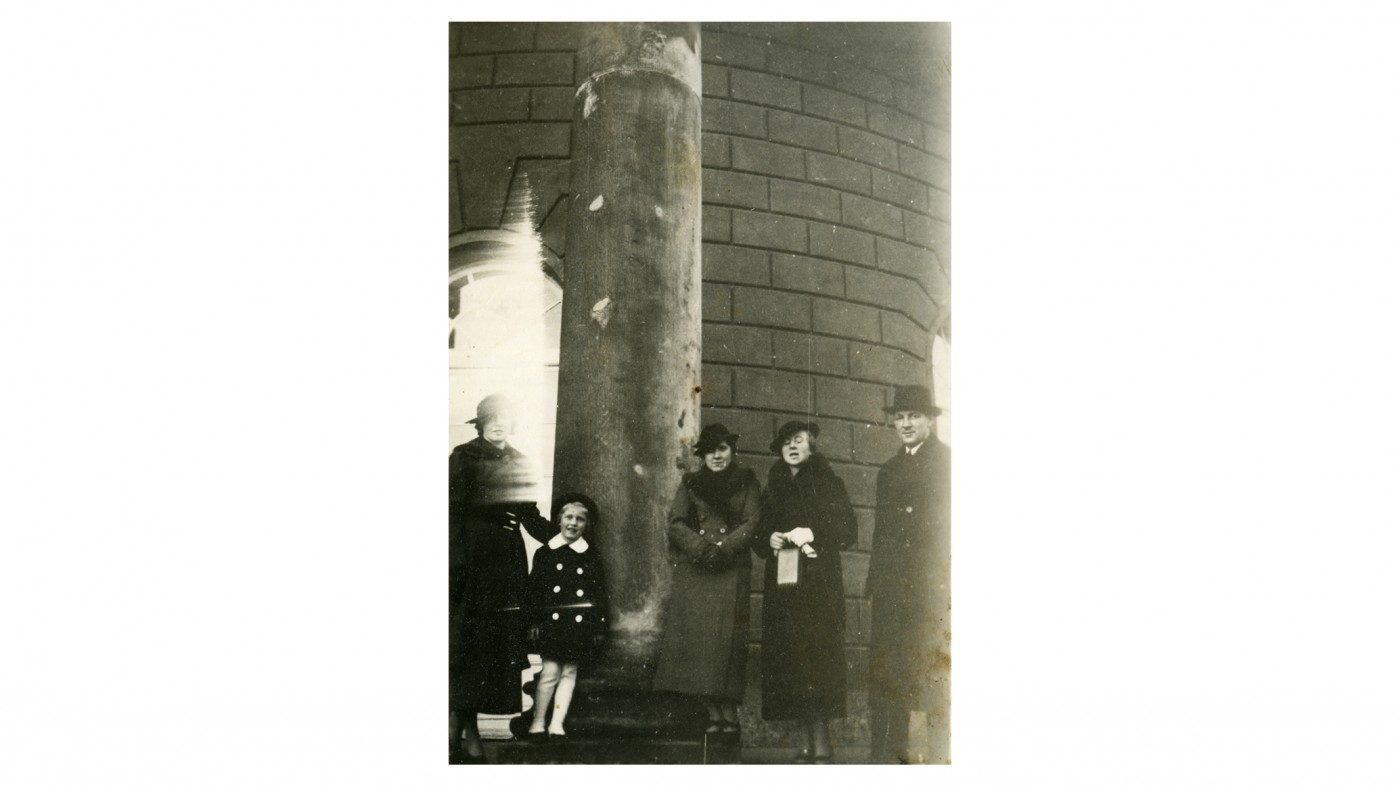 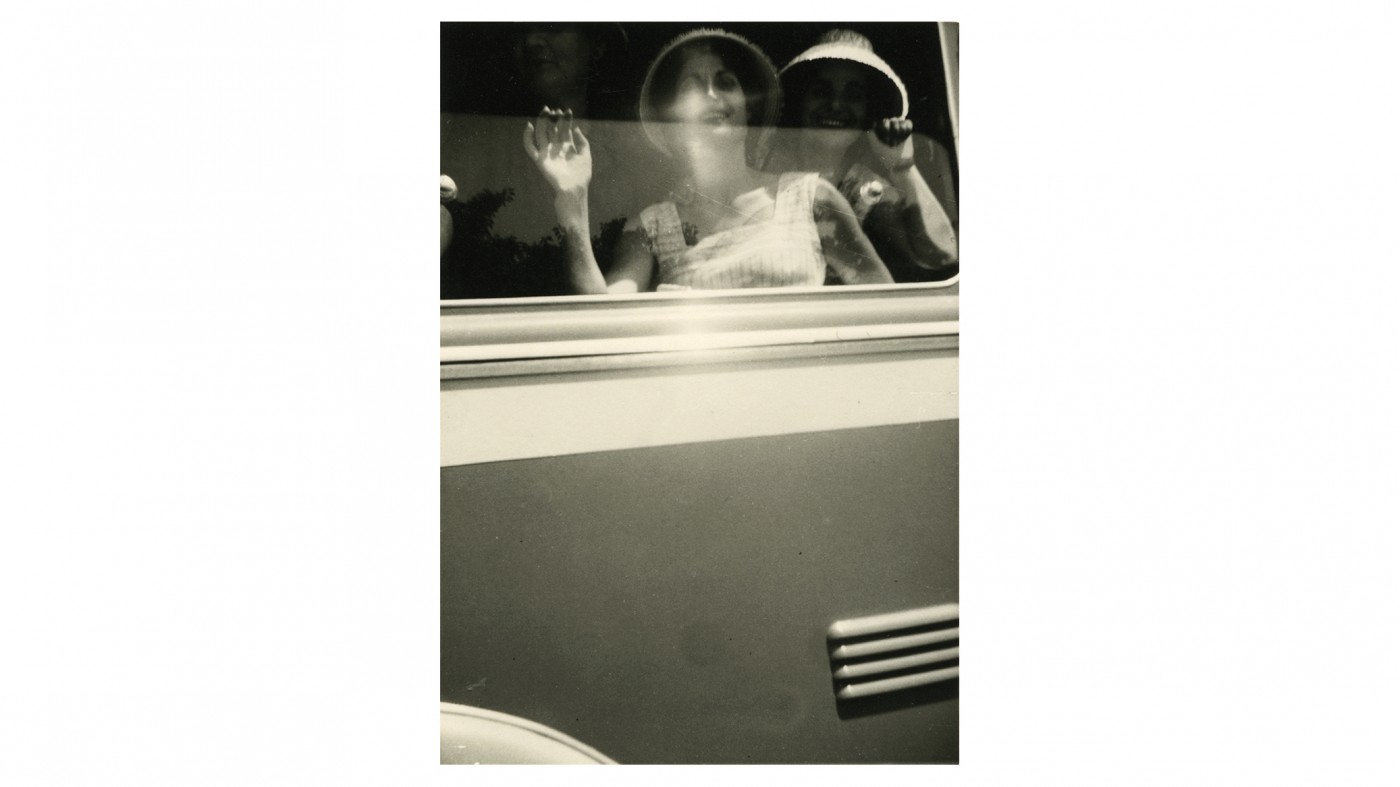 Johanna ter Apelt (1954). Less than two hours after this photograph was taken, she was involved in a traffic accident. Her open wounds got infected and eventually she died from the effects. 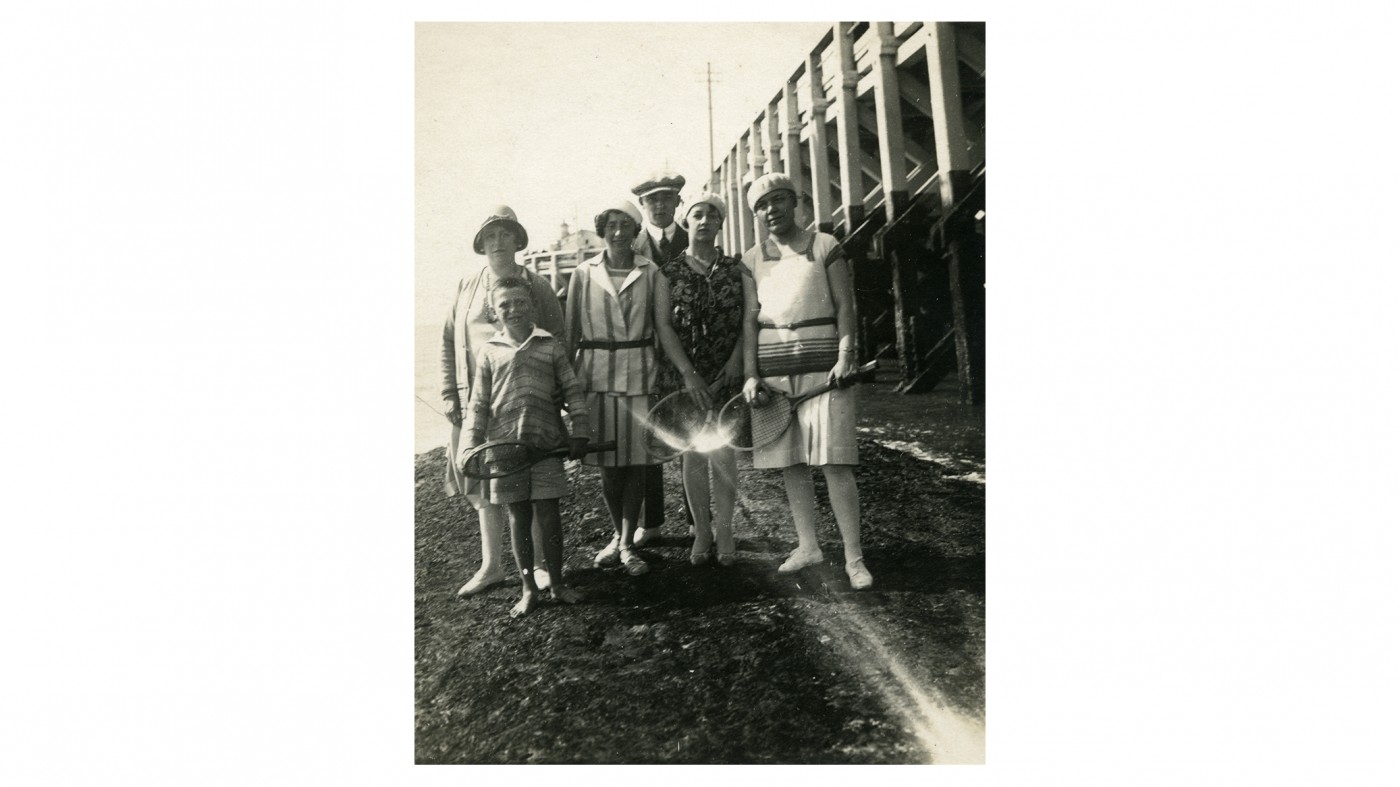 Marianne Zonderveel (1922). One of the best tennis players of her day. In 1924 she died in a mixed double game when she was hit by a violent smash from her male opponent. 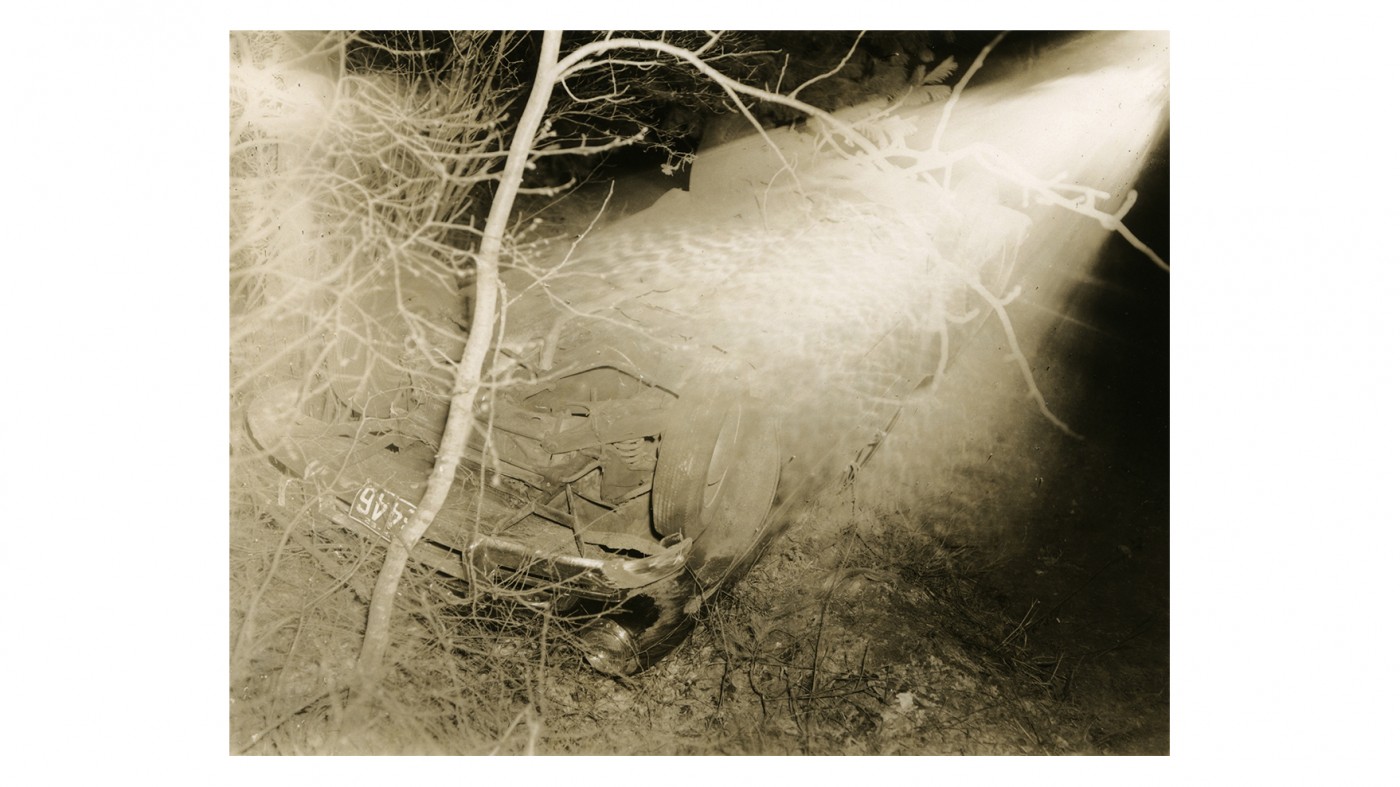 Freddie Zuidwijk (1932). Was still alive at this moment but would pass away several minutes later in an ambulance. 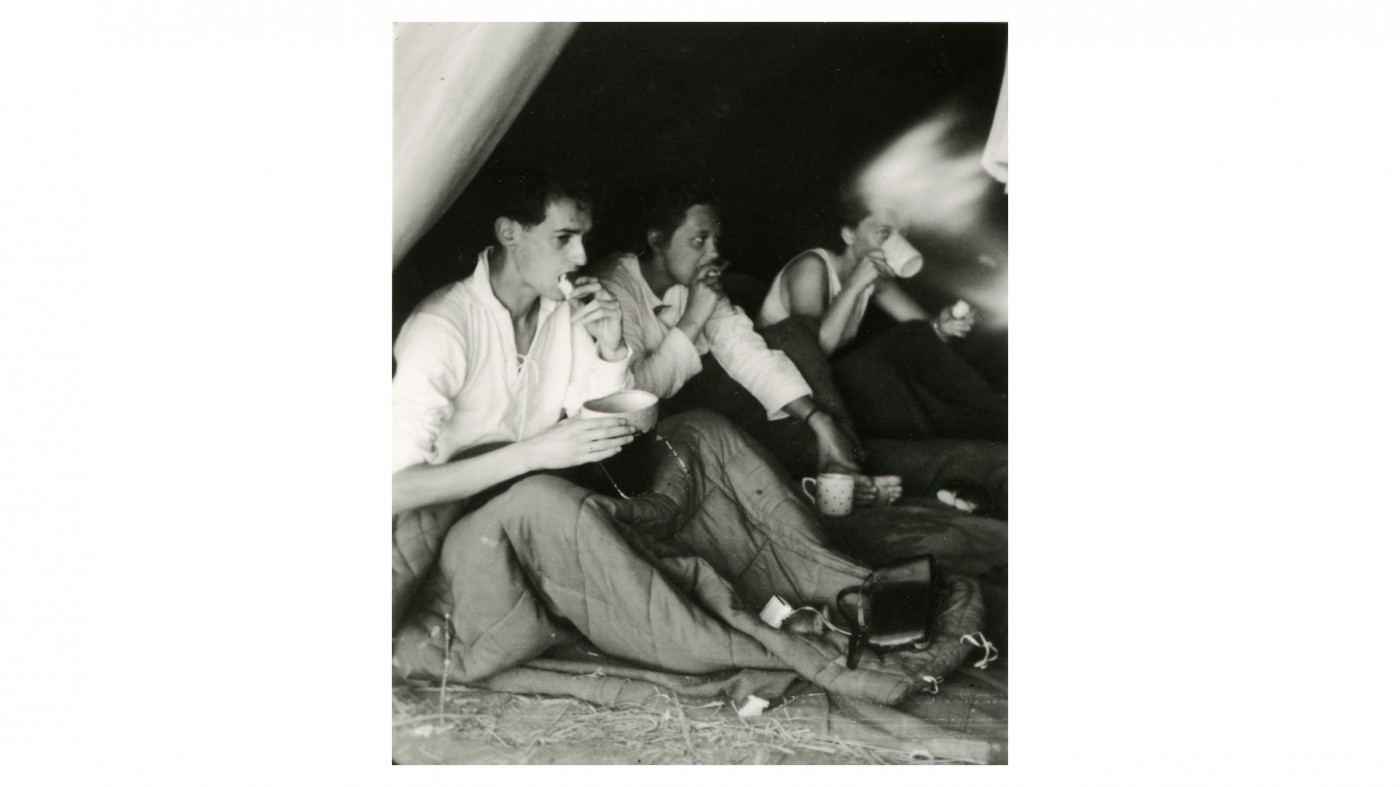 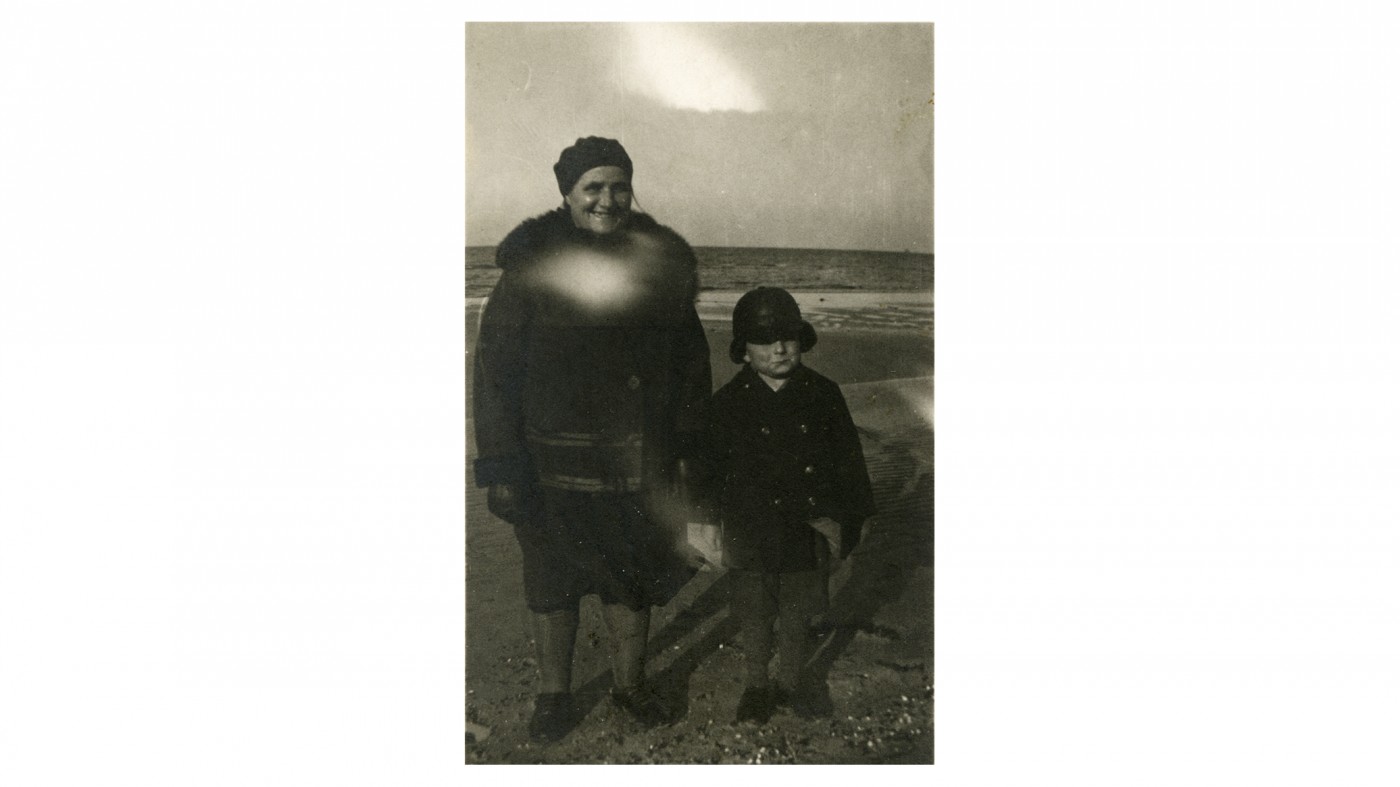 Maria Evers (1918). Exactly one year later, she was struck by lightning and died on the spot. 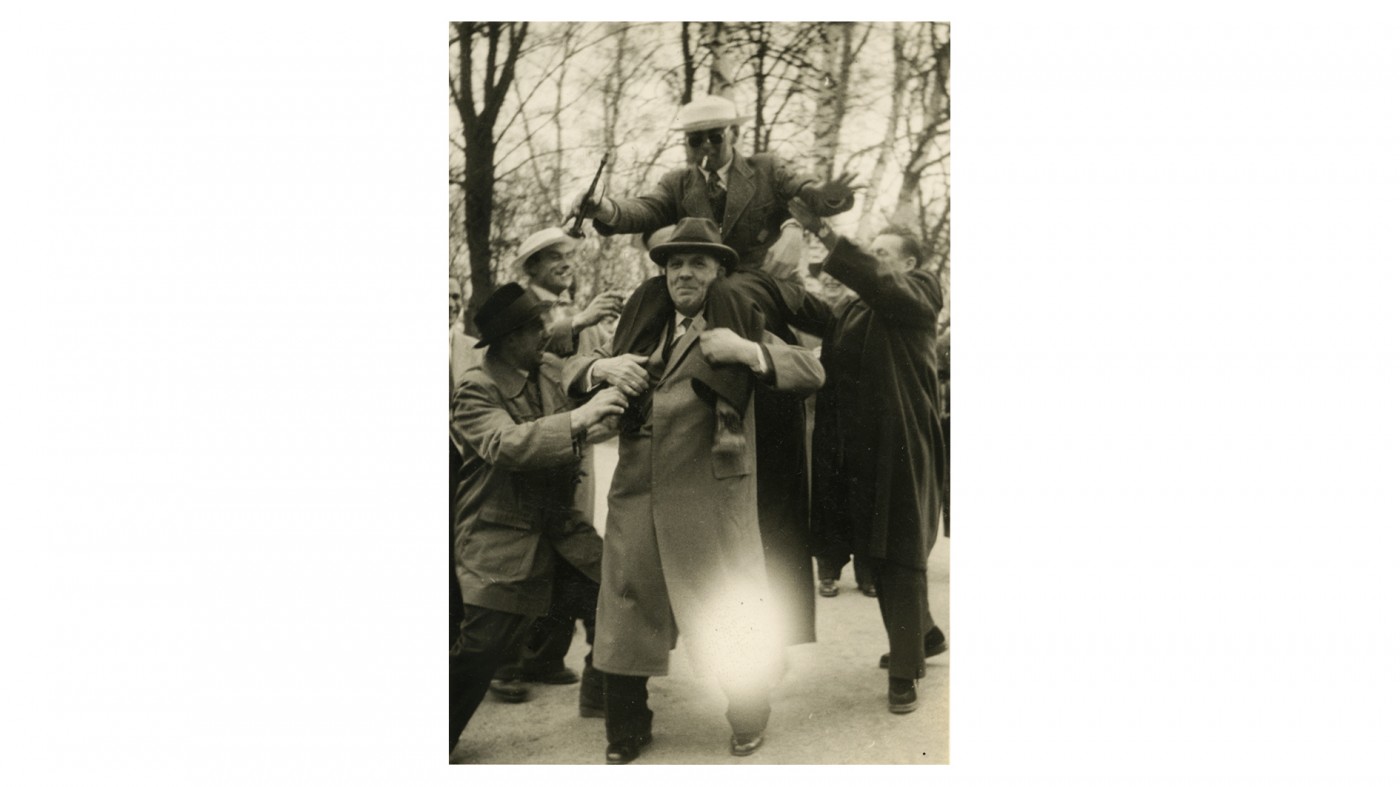 Billy den Draaier (1957). During a hunting trip, he shot himself accidentally in the knee. He would pass away the following year due to gangrene. 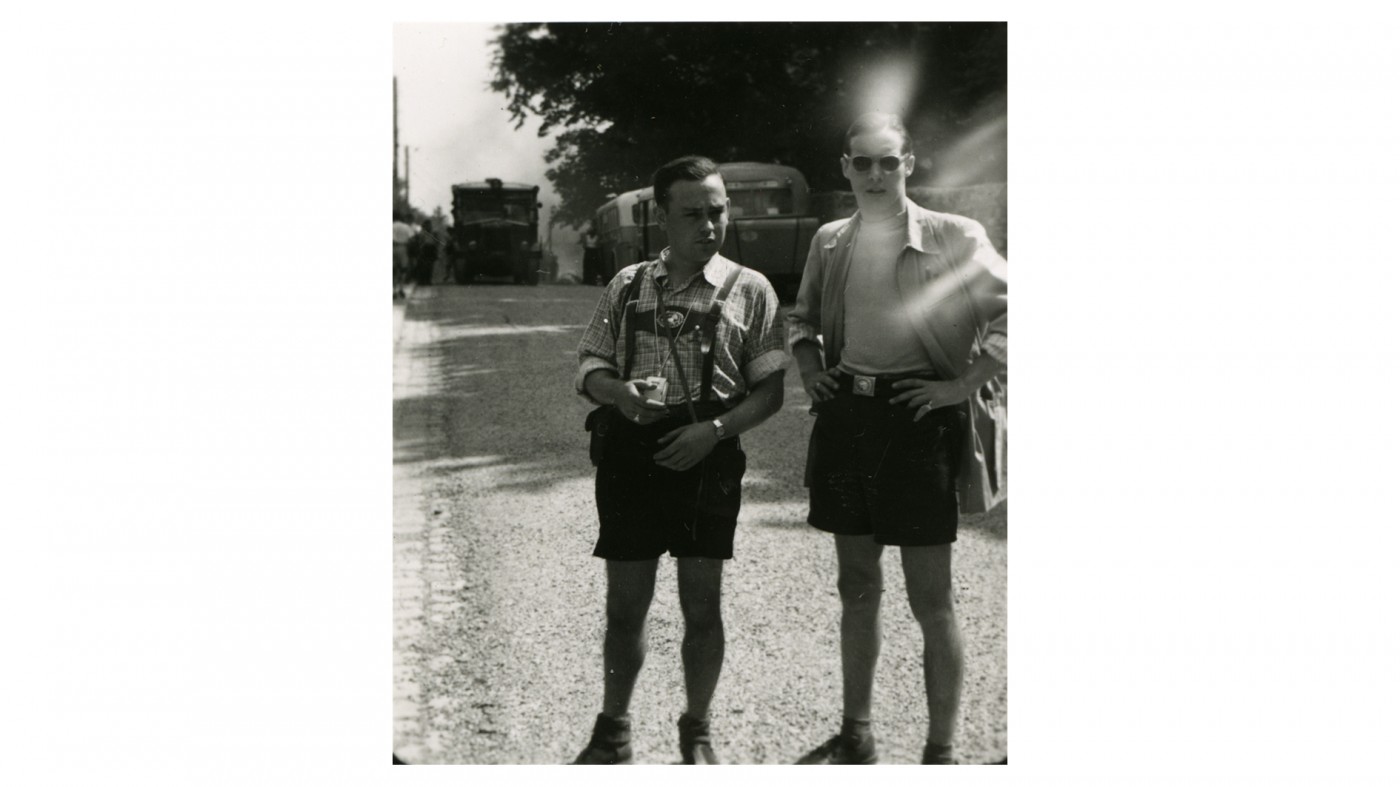 Willem Westerveel (1960). Died in 1961 due to an alcohol poisoning at the Oktoberfest in Munich. 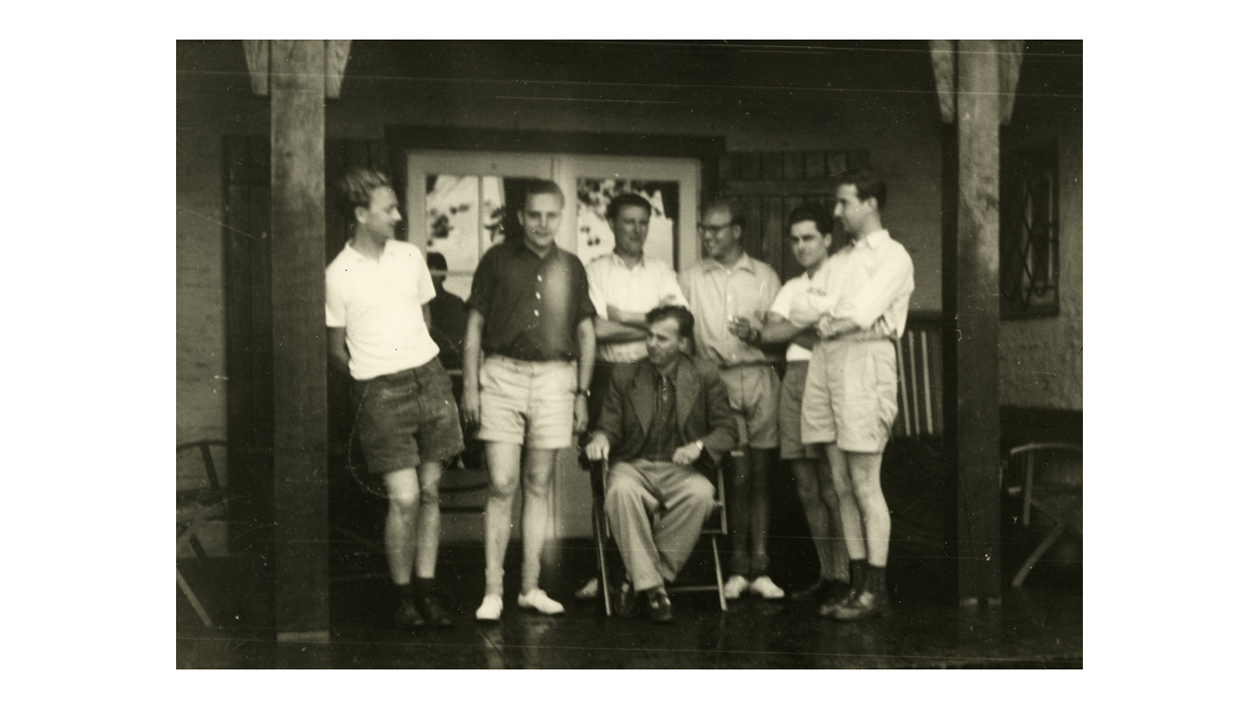 Johan Trimbos (1950). Suffered a series of heart attacks in the years after this picture was made. He died in a hospital in 1953.