The Family of Man was an ambitious exhibition of 503 photographs from 68 countries. It was organised by Edward Steichen for New York’s Museum of Modern Art. After first being exhibited in 1955, it travelled 37 countries before it was permanently installed in Luxembourg, Steichen’s native country. The catalogue that accompanied the exhibition is still widely available and is by now the most printed photography book in history. I purchased several of the original 1955 issues and consumed them for a new exhibition: The Miff Anomaly. 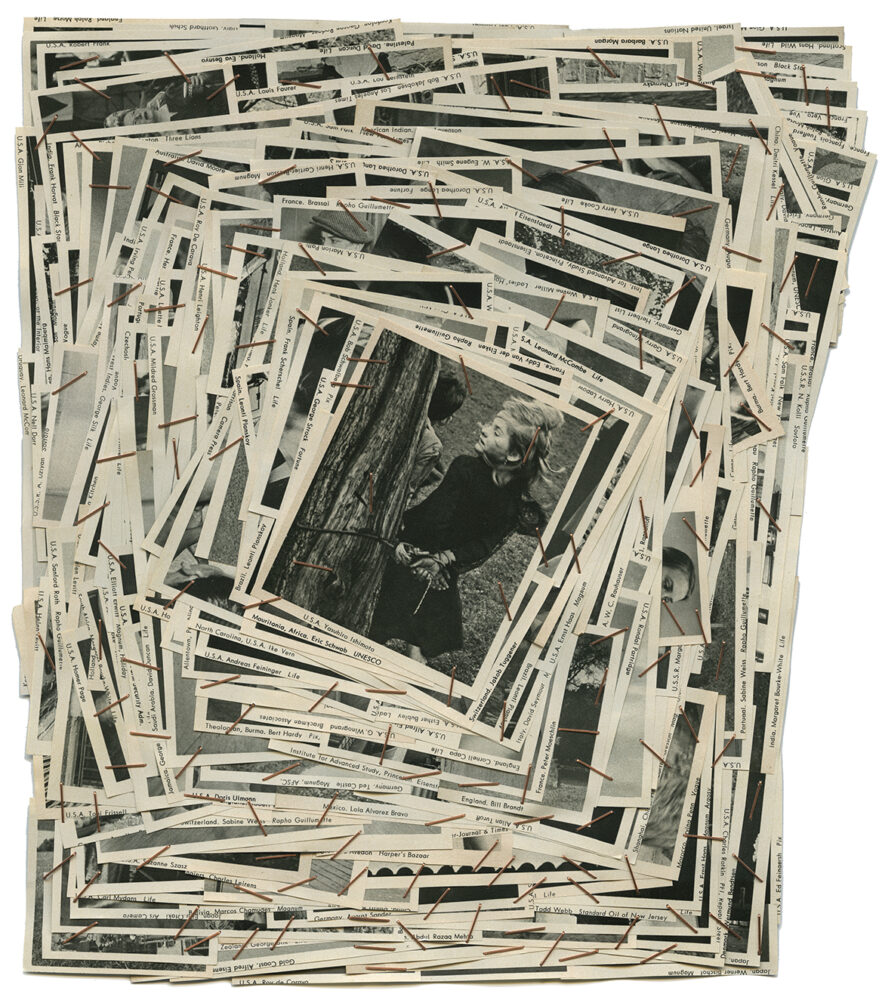 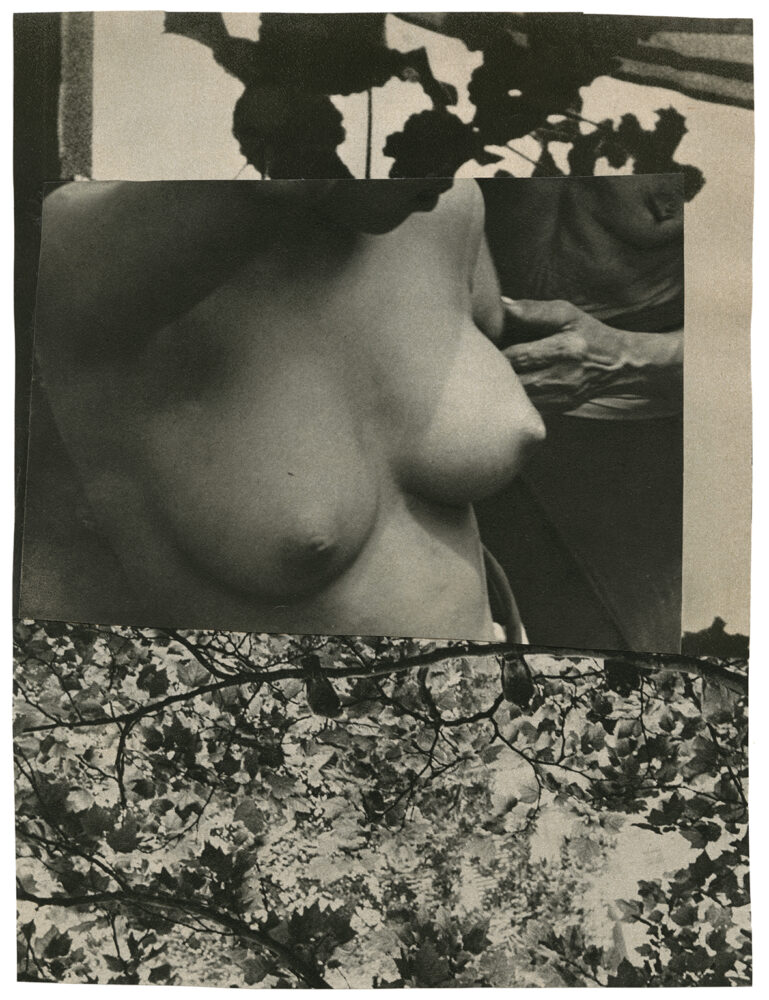 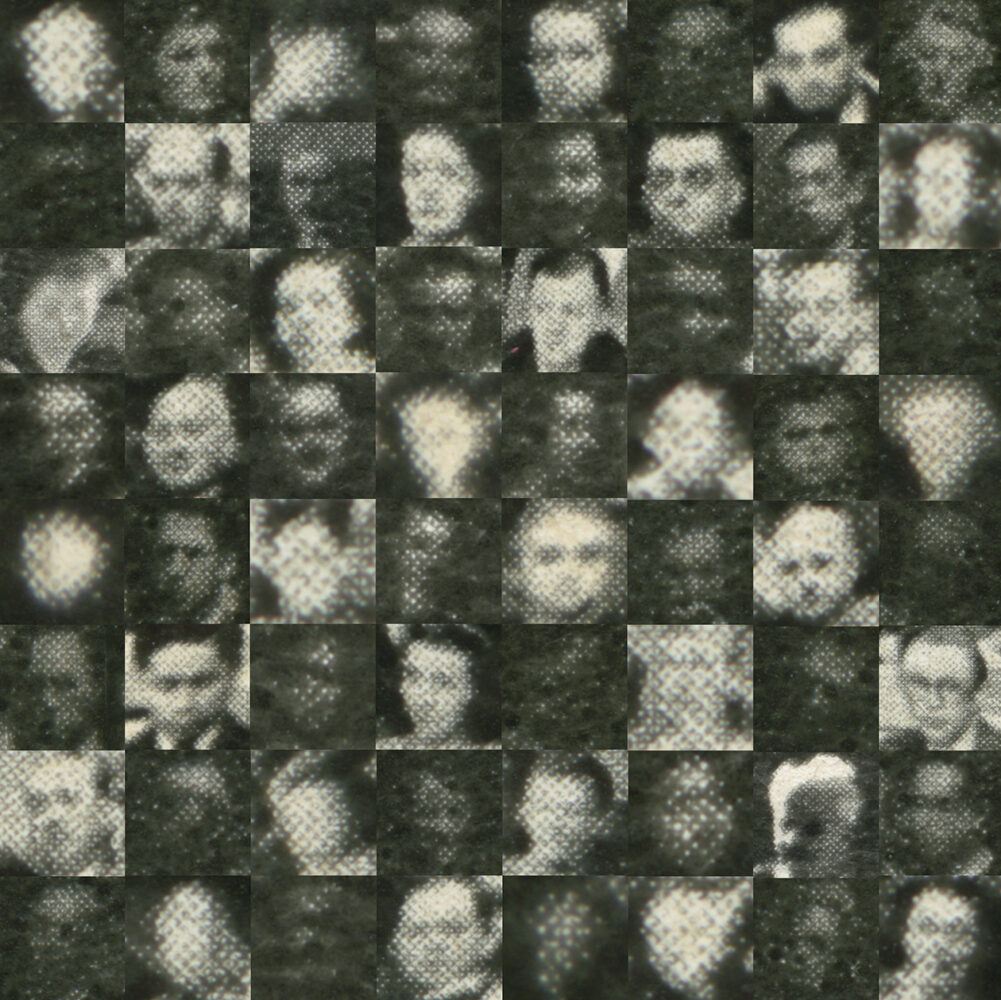 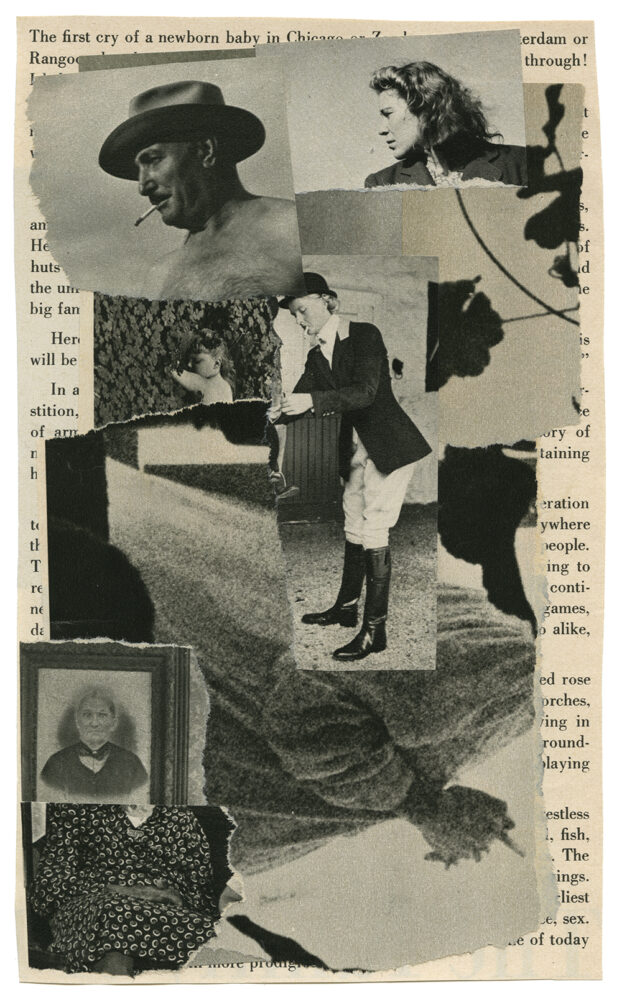 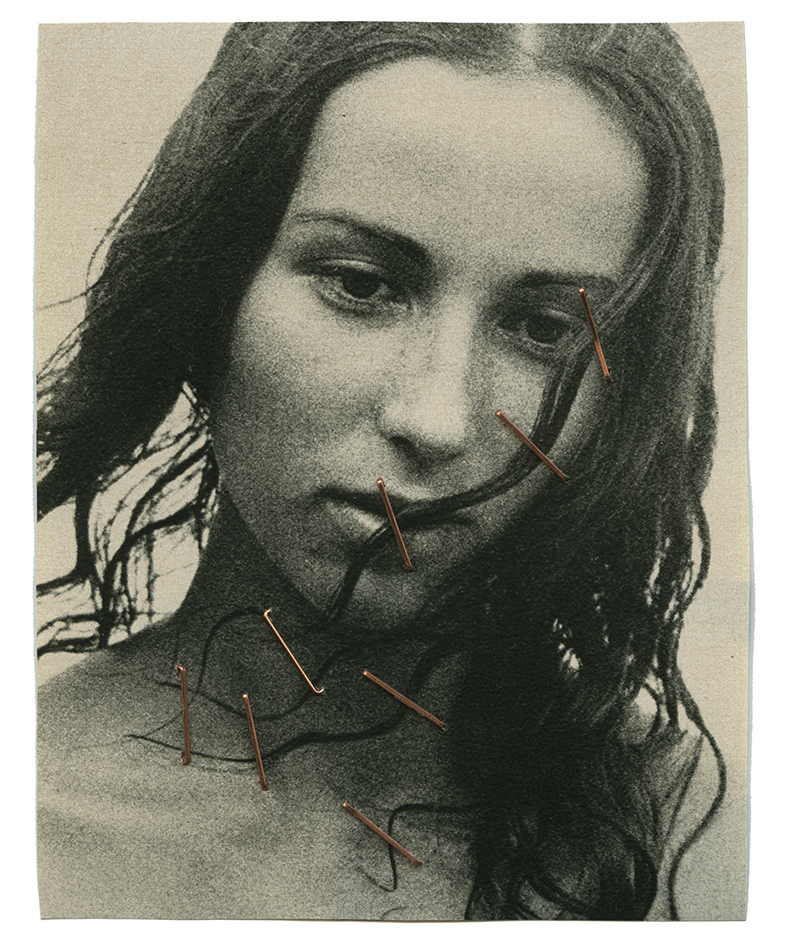 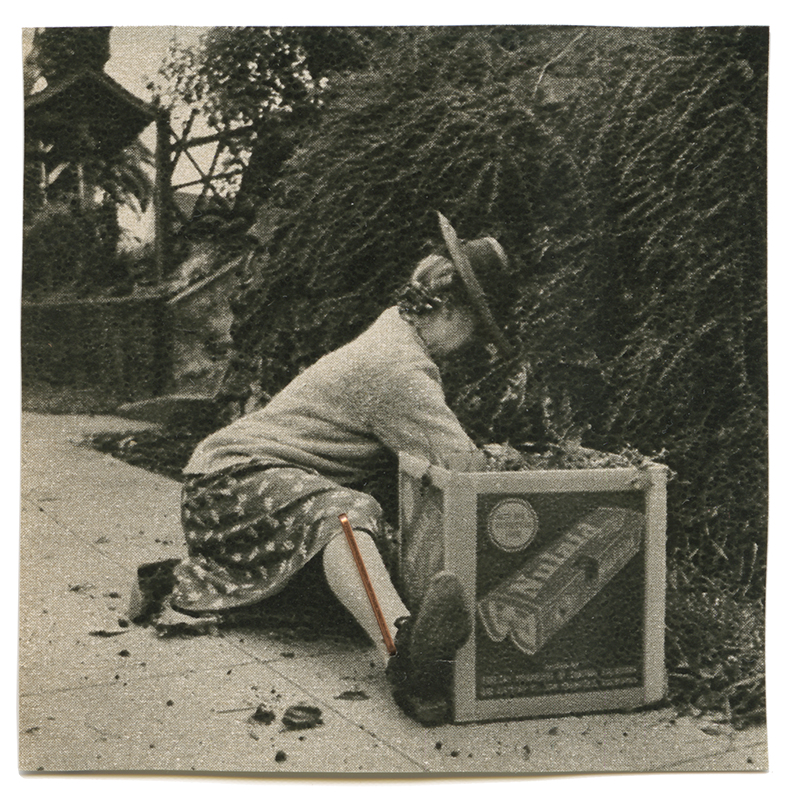 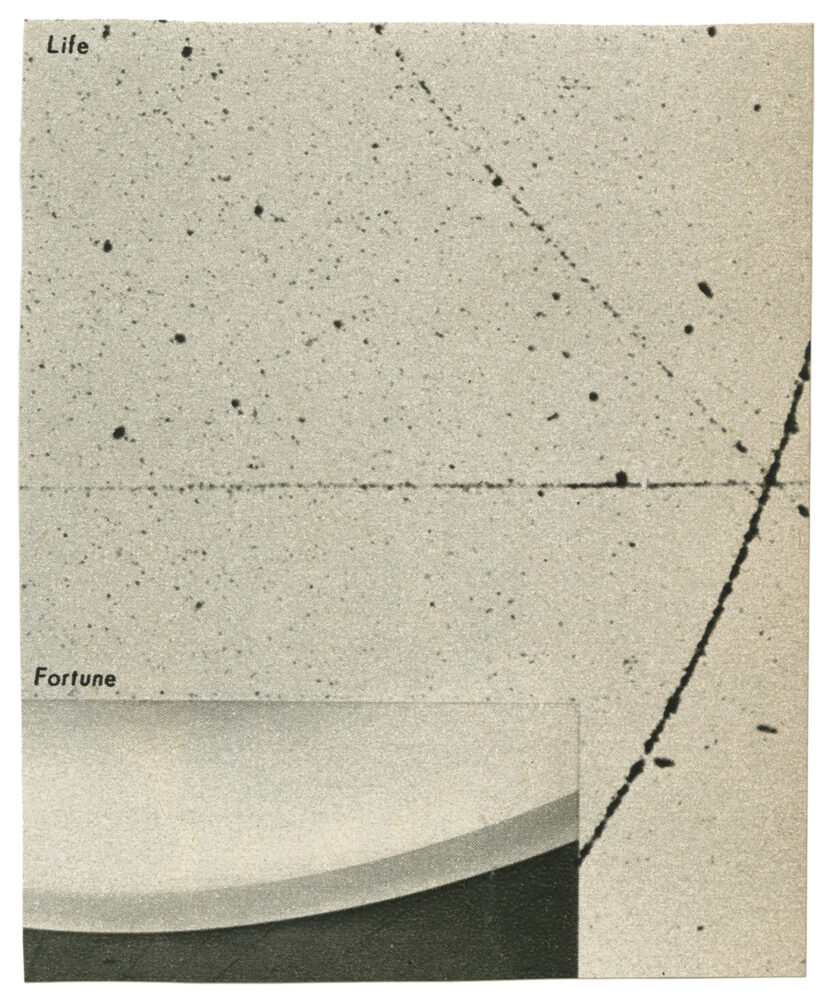 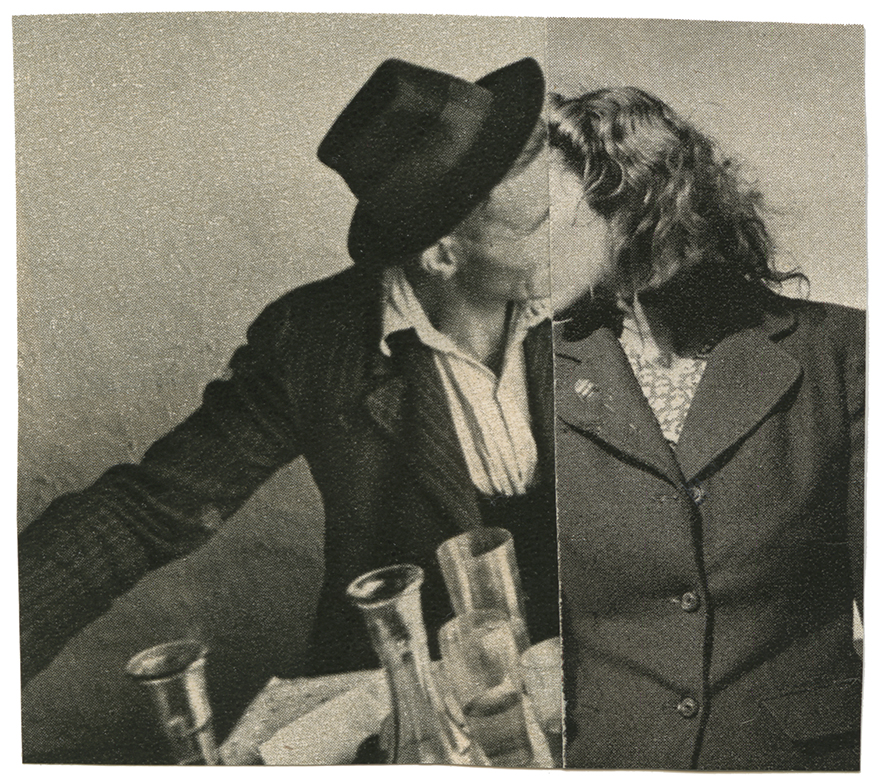 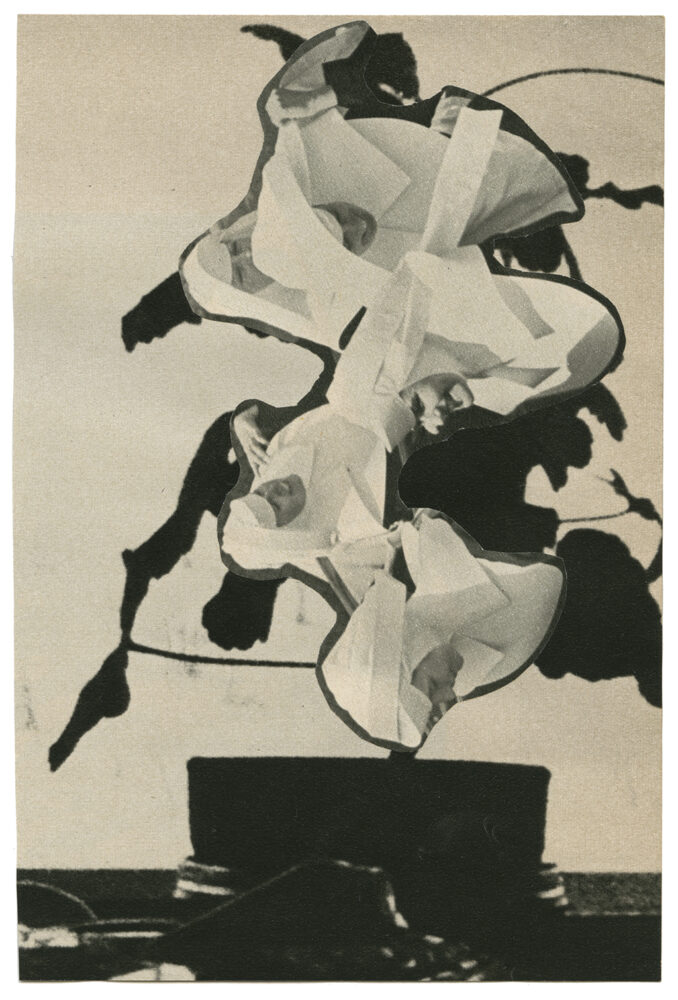