99:1 is inspired by Raymond Queneau’s literary text Exercises in Style (Exercices de style, 1947). Queneau tells a trivial story in 99 different ways. In this publication a similar operation has been applied but to a single photographic negative. 99 works is the result. There was no pointed reason for choosing this particular photo rather than any other, except that it bears some resemblance to Queneau’s story: it shows a bus and two young men. They appear to be having a conversation about a button. It was taken in Paris. At the time (2007), the idea of using the image for this, or any, book had not yet emerged. In this way, it was an unexpectedly seminal recording. 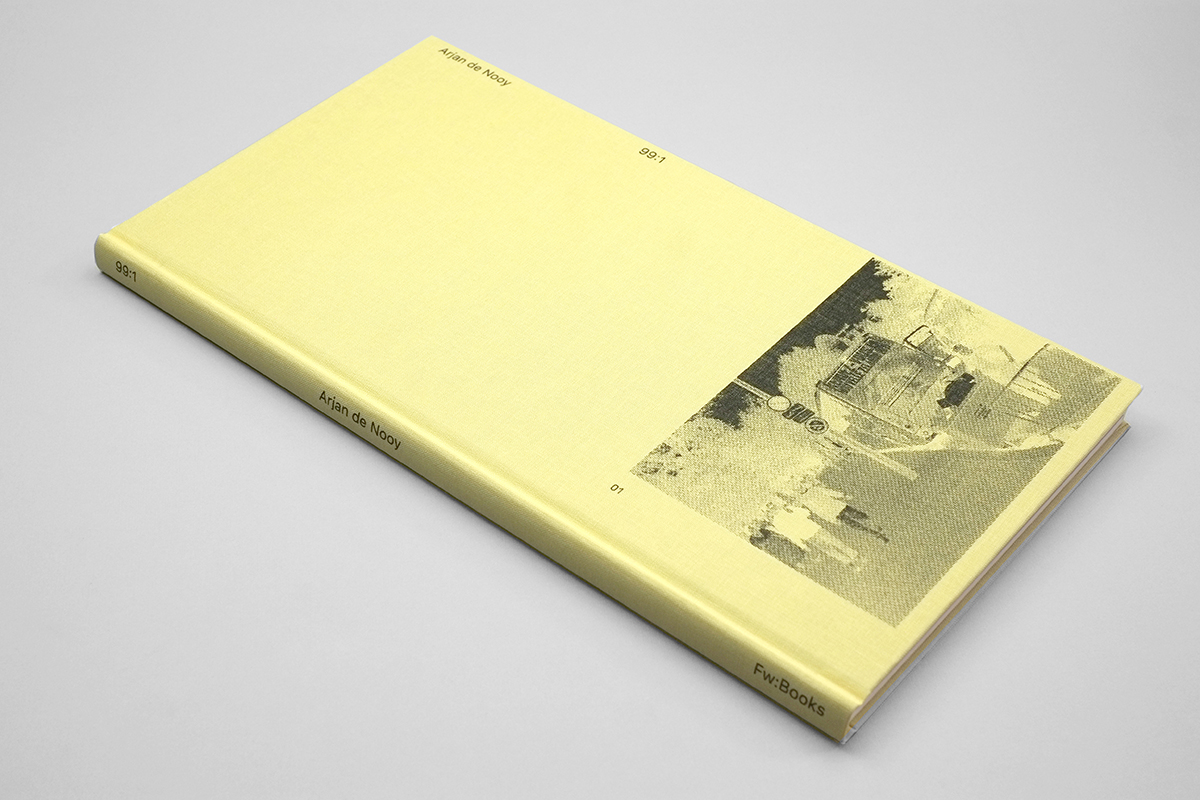 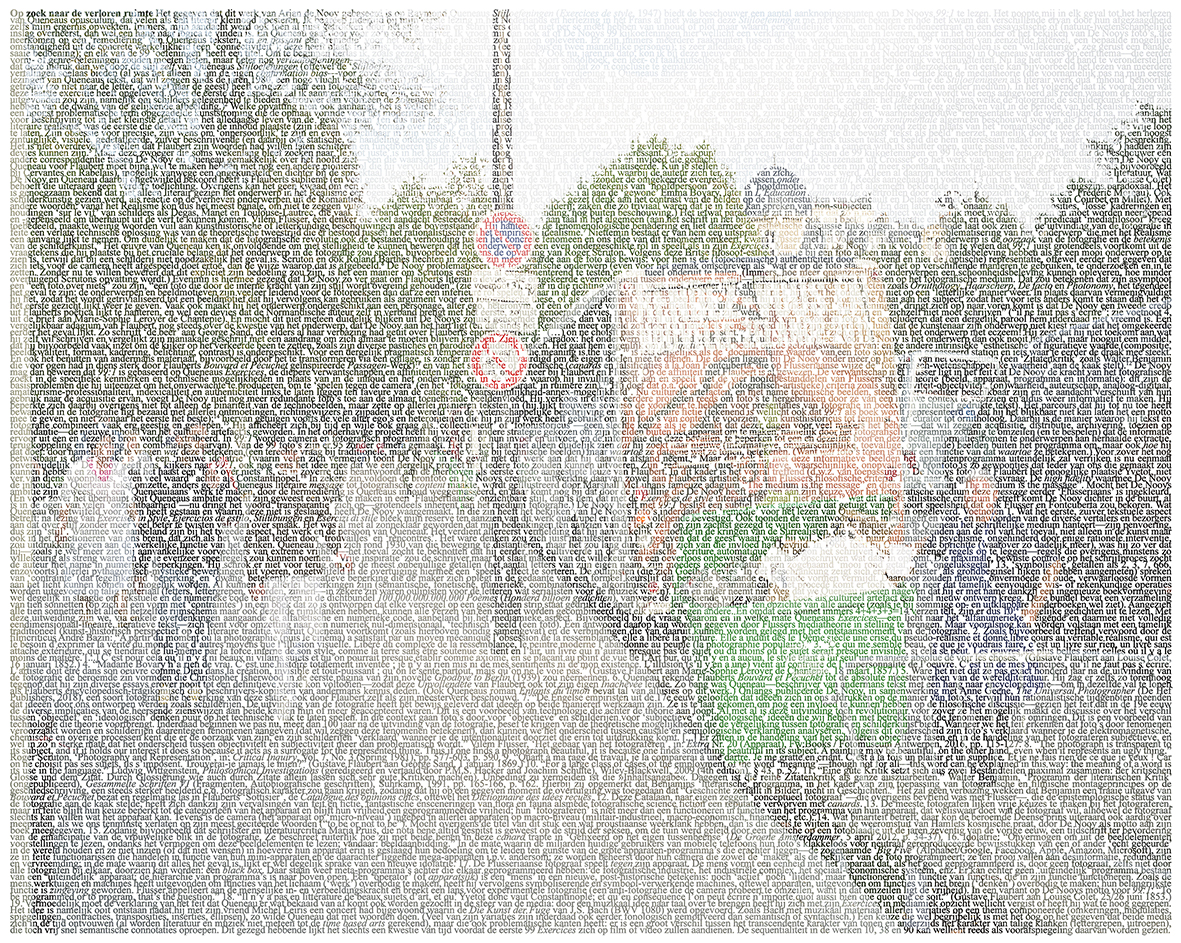 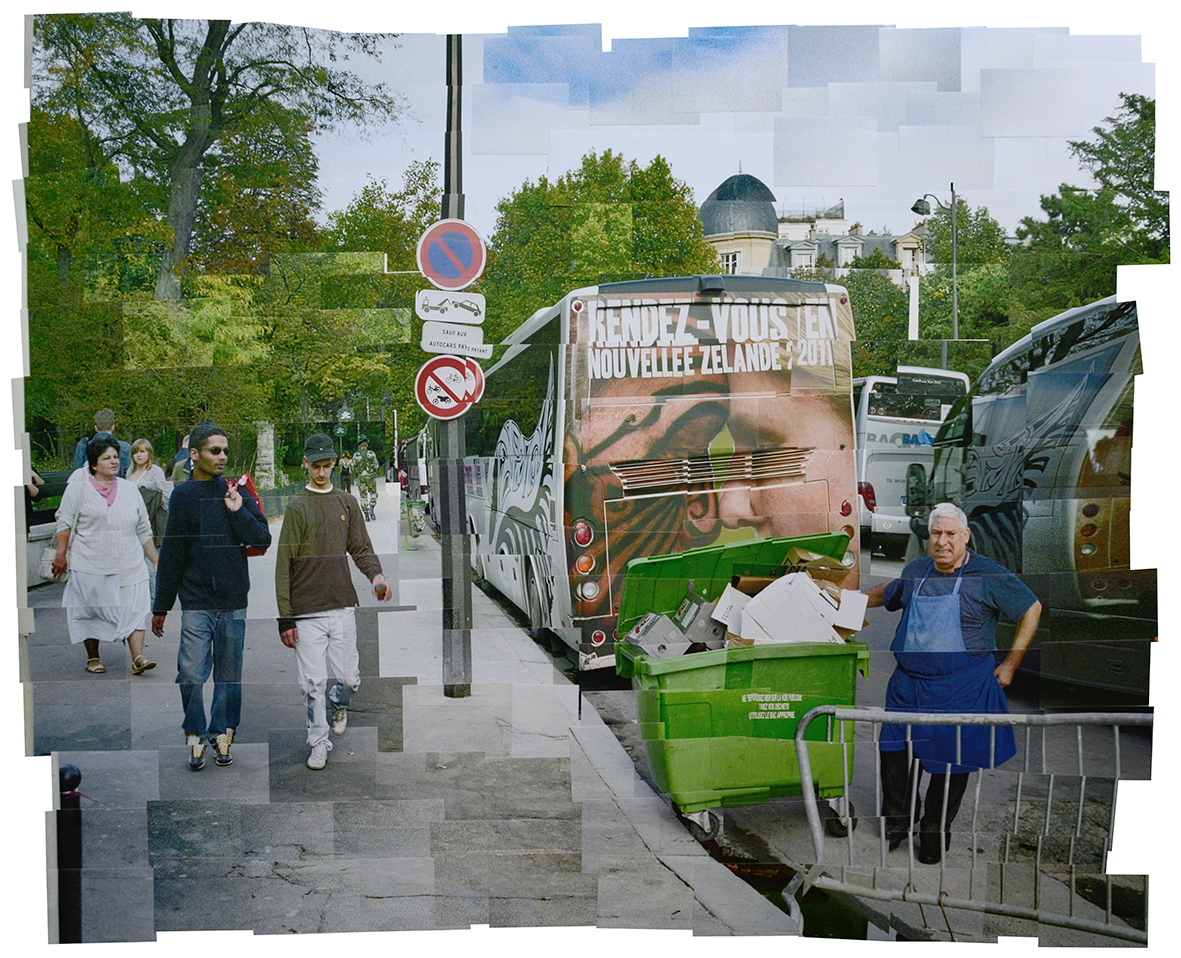 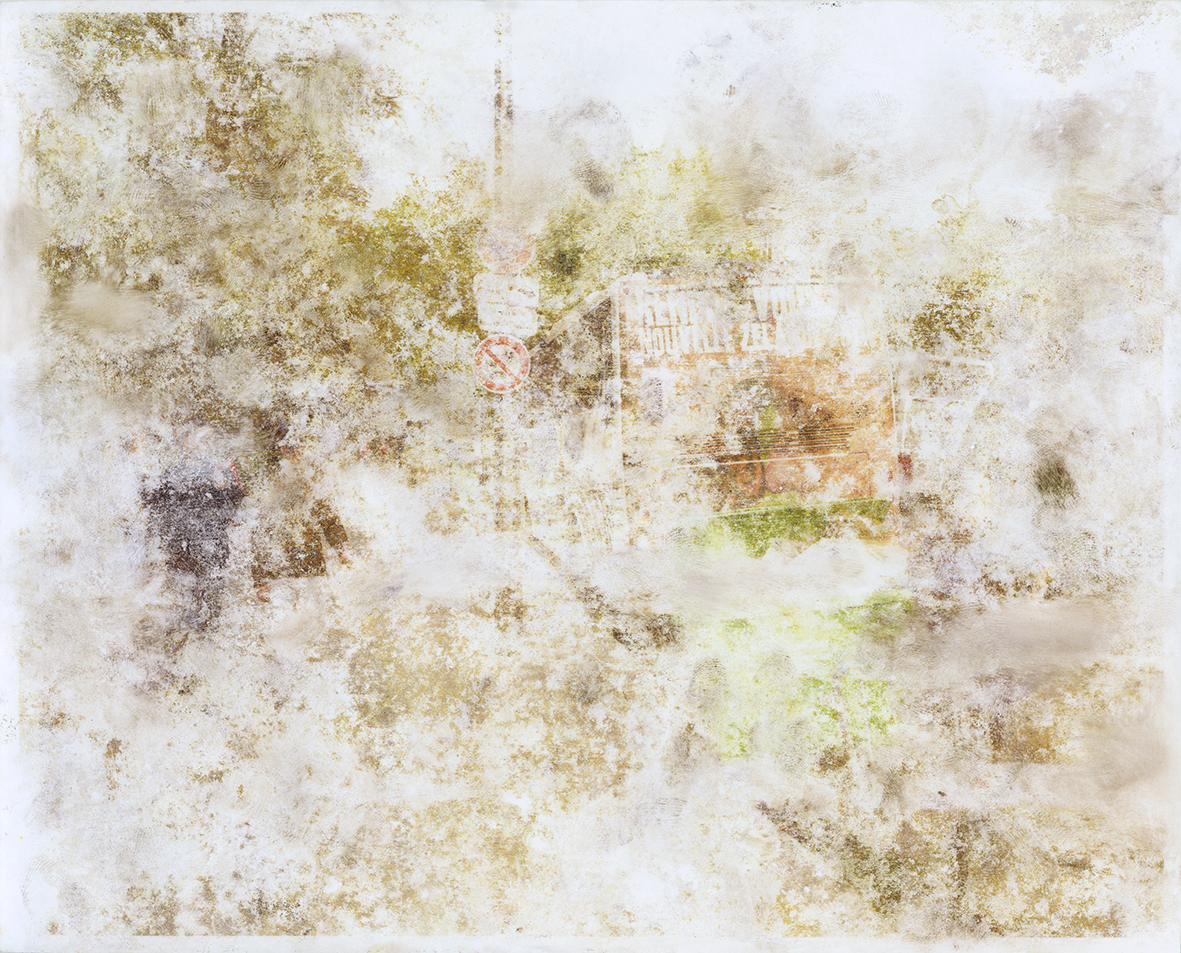 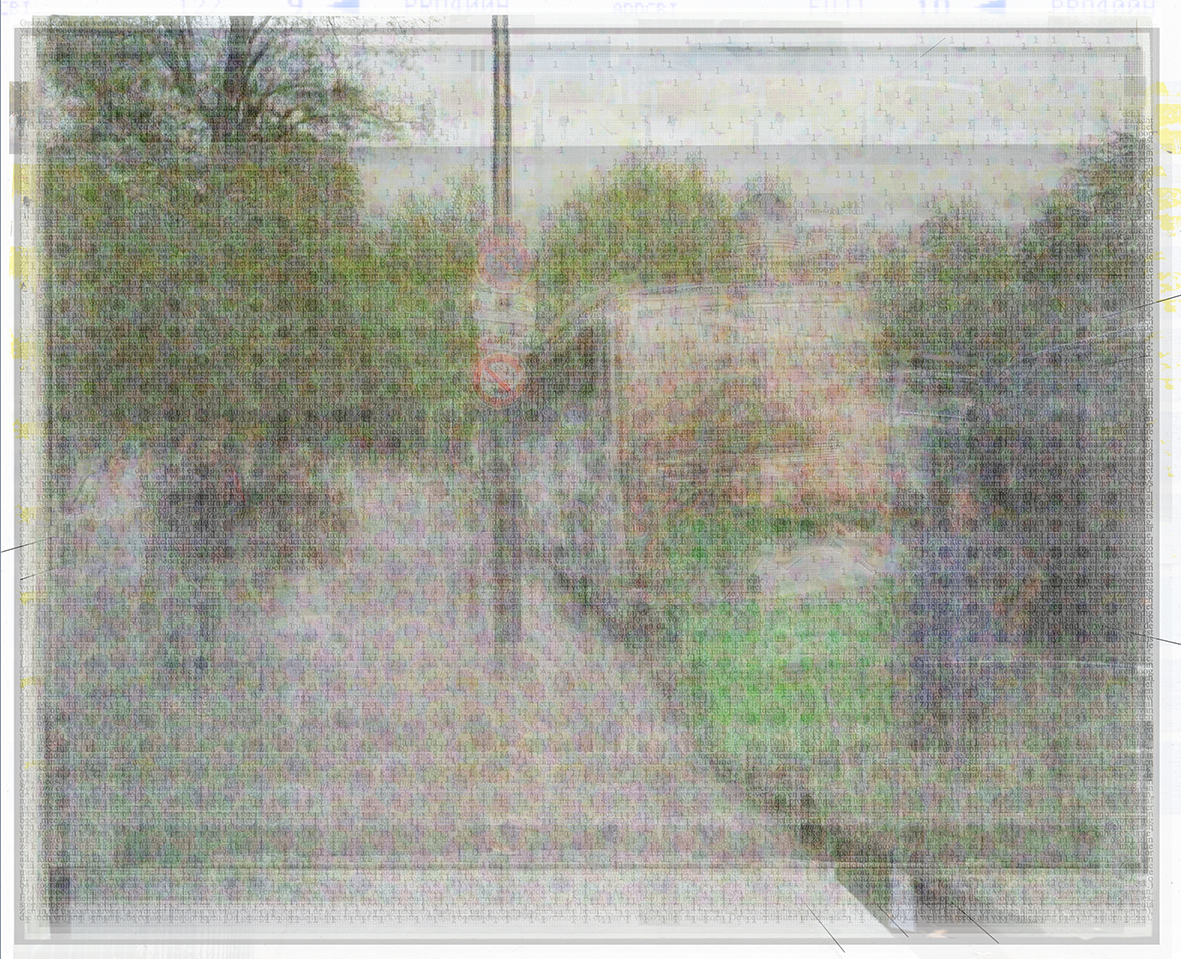 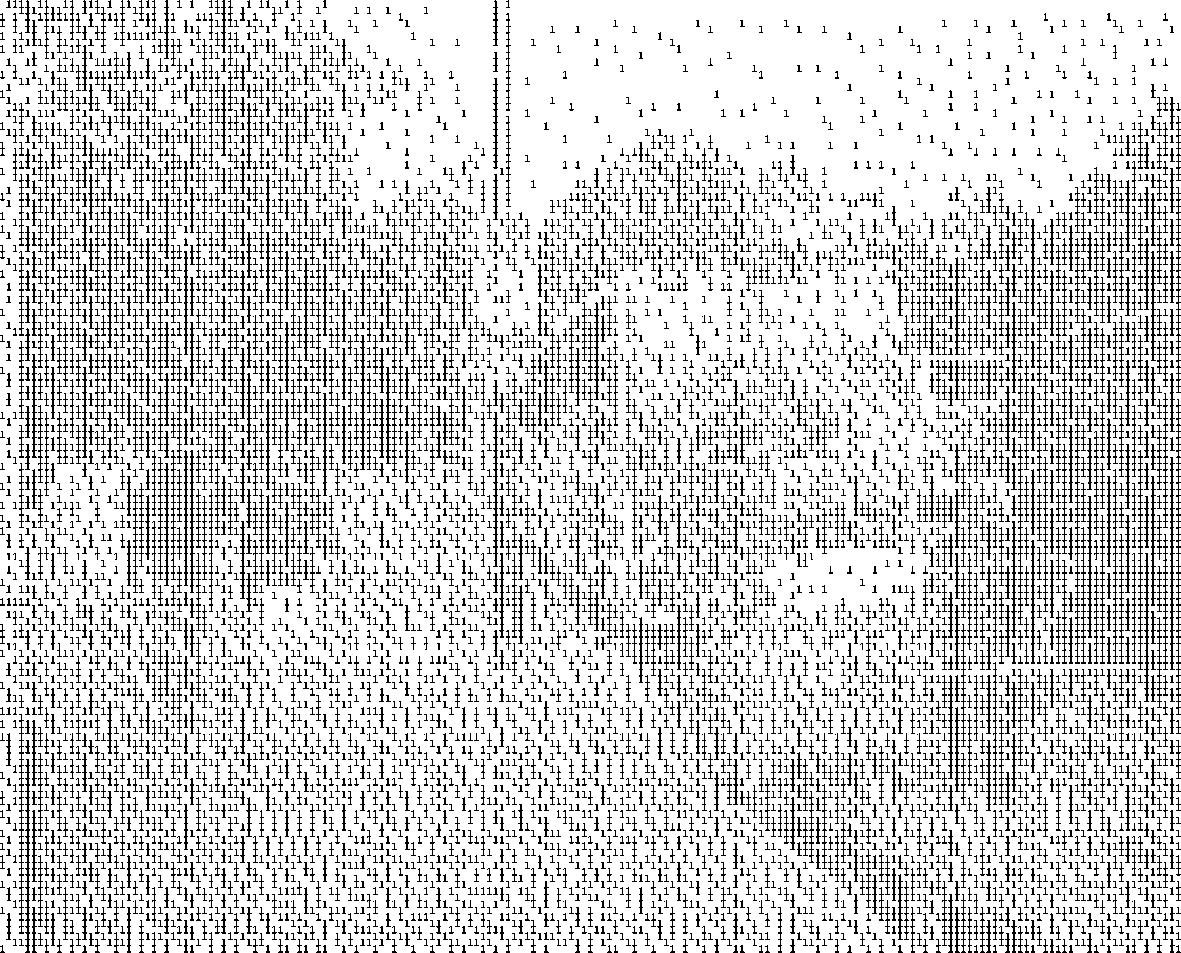 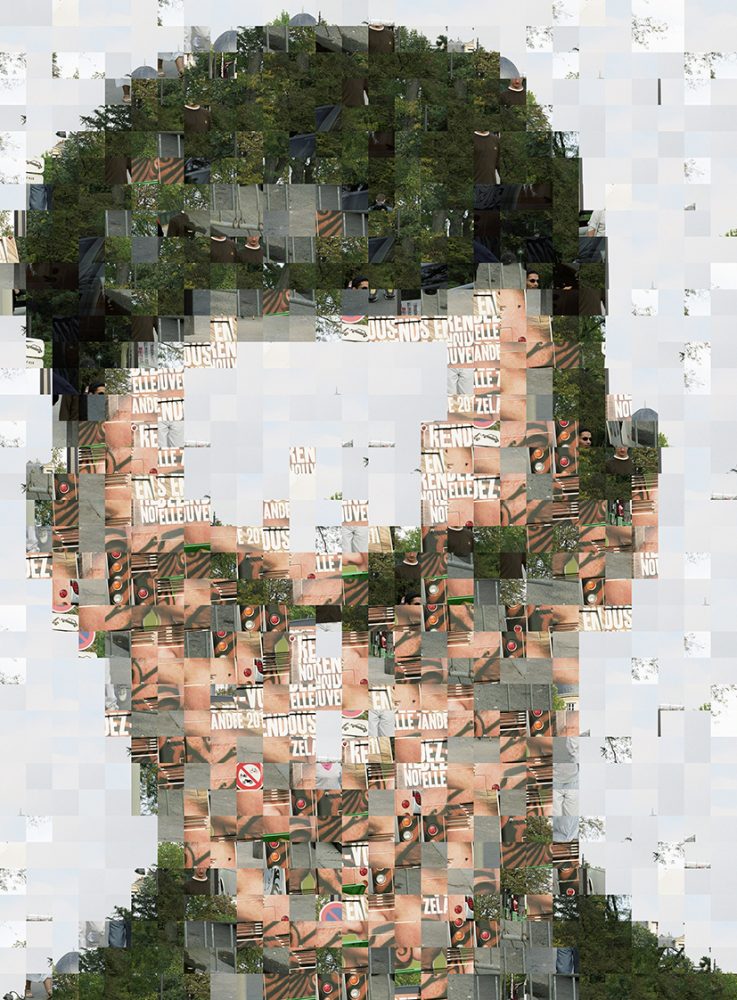 Portrait Queneau, comes with the special edition of 99:1